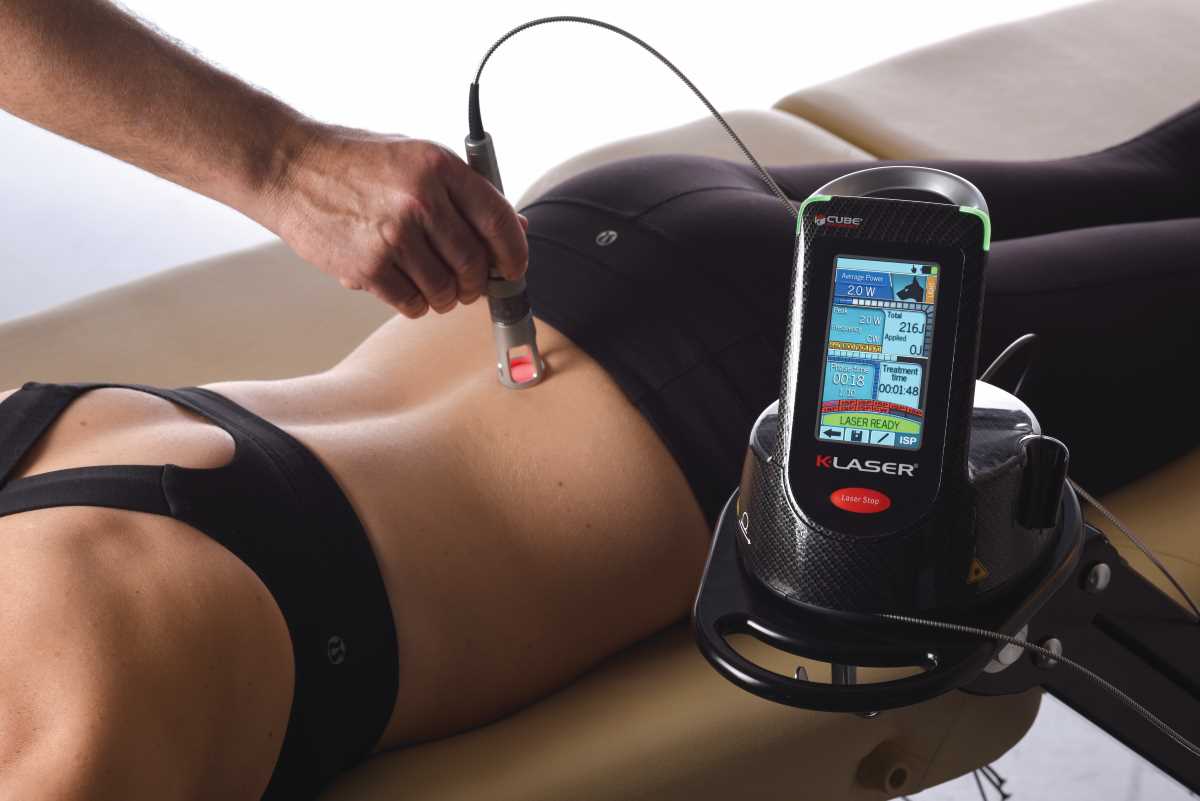 What is a Class IV Laser?

A class IV laser (also known as High-Intensity Laser Therapy, or HILT) refers to a laser device that is capable of producing high levels of power output (greater than 0.5 watts of power).

Class III lasers, (also known as "cold laser", Low-Level-Laser Therapy or LLLT) devices, by definition have a maximal power output of less than 0.5 watts of power.

Class IV lasers can deliver up to 1,500 times more energy than class III lasers. As a result, they are able to penetrate much deeper into tissue and consequently reduce treatment time required. Unlike class III lasers (cold lasers) that are utilized in a variety of clinics, class IV lasers produce a thermal heating effect to the tissues that they interact with.

What is Class IV Laser Used For?

Class IV laser therapy is used to help treat a variety of conditions due to its ability to deliver high levels of infra-red light energy that can penetrate deep within the body. As a result, it is useful for treating any condition where there is a need for reducing pain, increasing blood flow, accelerating tissue recovery and providing heat to targeted tissues.

How Does Laser Therapy Work?

Laser therapy is a modality that is based on the ability to modulate light energy and deliver that energy to cells within various tissues of the body as a means to provide therapeutic relief from pain. This occurs through promoting biochemical reactions that take place within the affected and nearby cells. This process is known as photobiomodulation.

This mechanism of healing occurs through photons (particles of light) of specific wavelength(s) emitted from the laser, which stimulate light-absorbing pigments within various cells of the body. The absorbed light energy is converted into chemical energy within the cells, increasing the energy production, leading to tissue healing within the targeted tissues.

Class IV laser can help treat a variety of conditions within the body. Some of these conditions include: